Discover how Purge-it! and Manage-it! customers are experiencing improved system performance and enhanced visibility of their JD Edwards data.

How Alamo tackled its growing mountain of JD Edwards data and a slowing system using Purge-it!

“In 2021 the Klik IT team went above and beyond in terms of the support they were able to provide us in relation to a specific in-house data project.” 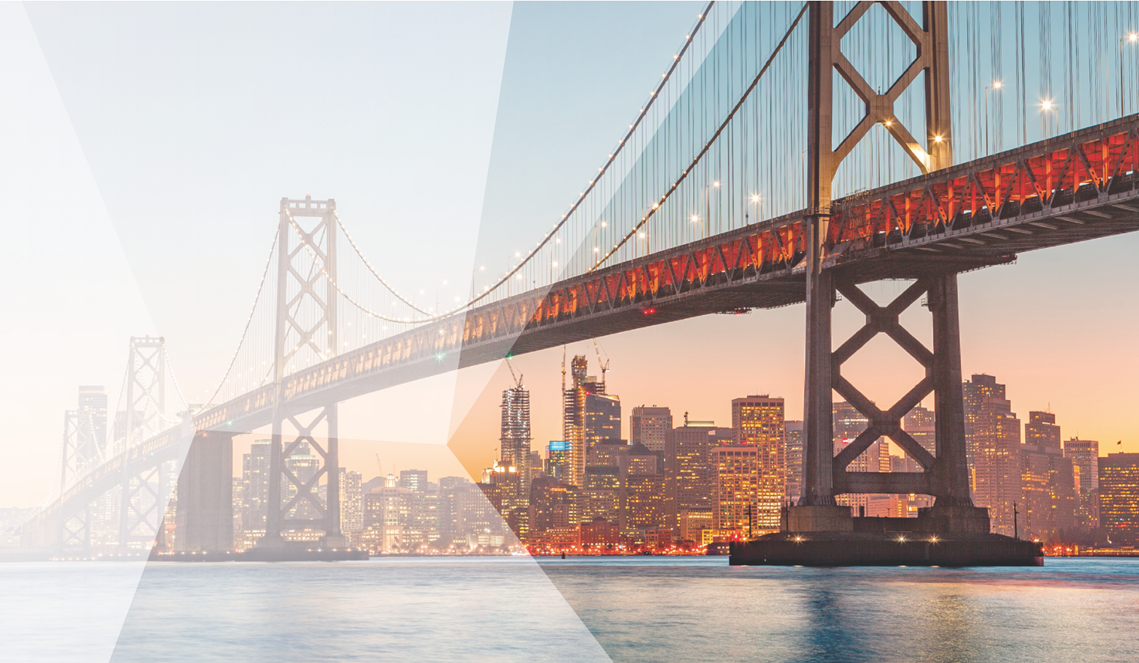 “The volumes and disparate data we were dealing with at the outset were overwhelming.”

“We chose Purge-it! because it’s built into the E1 toolset.  We liked the way we could easily access the archived data."

Pacific Steel & Recycling has been running JD Edwards since 1996. During that time, the
company has accumulated millions of rows of data that, apart from a small number of sales records, had never been purged. 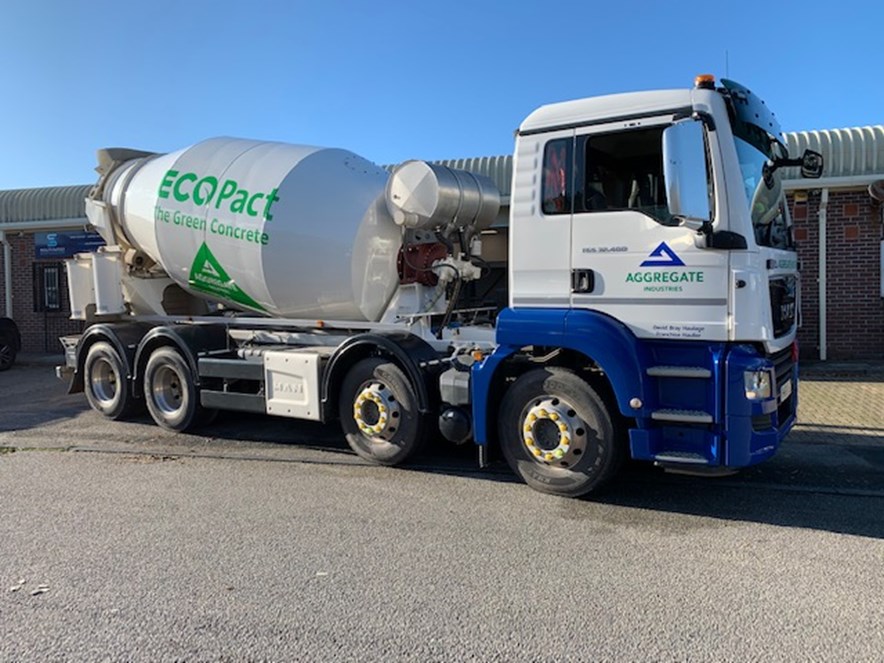 A Purge-it! Success Story - Established in 1902, AAA provides services to over 54 million members through over 1,100 facilities. Their core service was and is roadside assistance, and also includes travel assistance and planning, insurance, credit cards, vacations, discounts and much more.

"Purge-it! far surpassed our previous solution – there is no comparison,” stated Steve Kriegel. “Our system is running more effectively, and the business staff enjoy the fact that they are able to see the archived data immediately and from within JDE..." 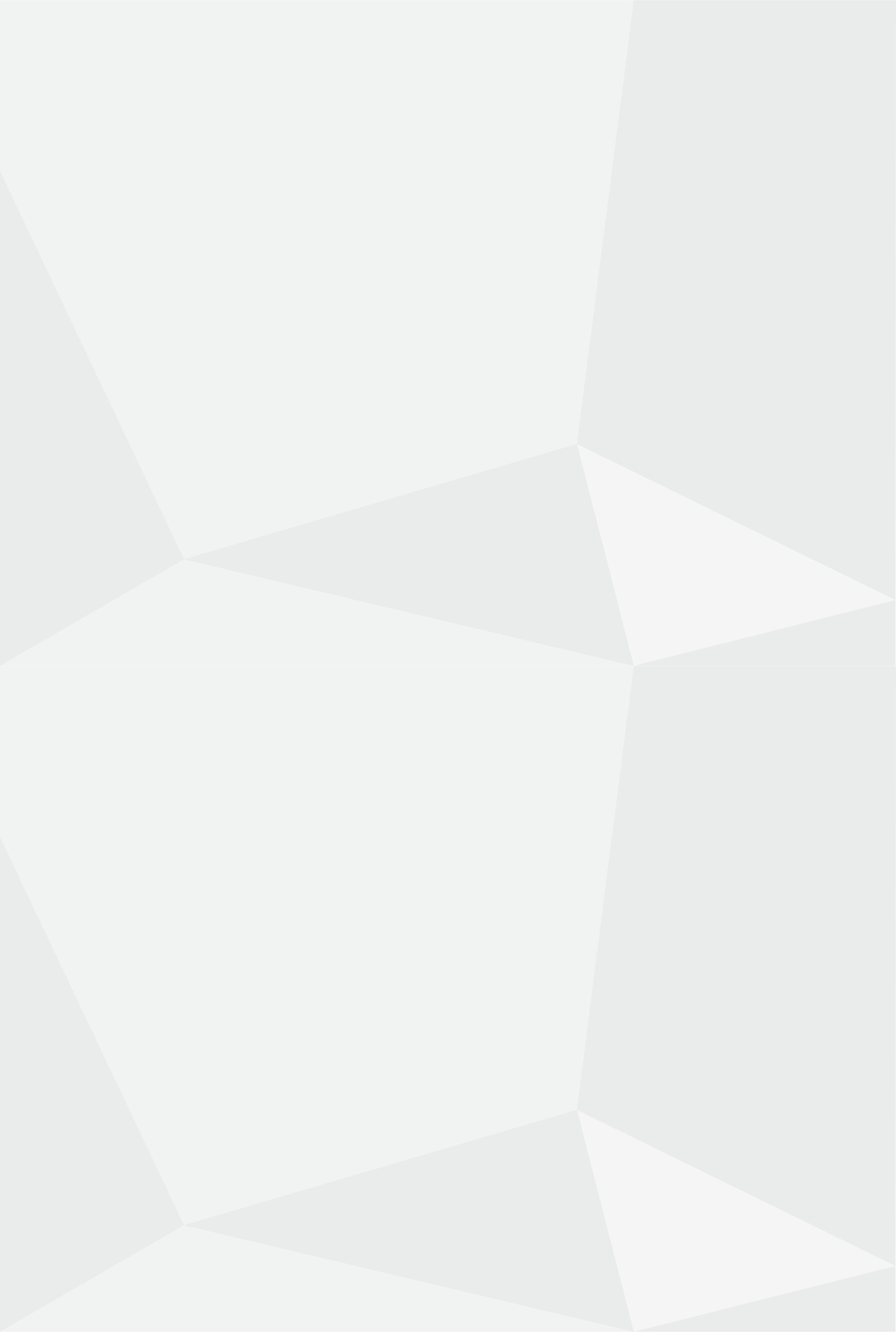 Founded in 1927 and headquartered in Monroe, Mich. USA, La-Z-Boy manufactures some of the world’s most comfortable furniture, including the company’s world-famous recliners.

Why La-Z-Boy needed to act urgently

When you are manufacturing, selling, and distributing tens of thousands of chairs per week, each with hundreds of parts per chair, adding millions of rows of data into your system then your JD Edwards data can soon build up.

The company was facing an uphill battle with slowing systems and slowing processes.  In one example, inventory transfer scans in shipping were taking as long as 60 seconds, from pressing the button on the scanner to the screen refreshing and being ready for the next step.  Another process that suffered from recurring issues was the Material Requirements Planning (MRP) program.  In many cases, MRP runtime would exceed 12 hours, completing well after the planning messages needed to be acted upon.

In the early part of 2018, La-Z-Boy was experiencing such phenomenal data growth that  storage demands for EnterpriseOne business data quickly surpassed the configuration of SQL Server and Windows Server file size constraints.  The database was configured for single-data file storage, and that data file reached the NTFS file size limit of 16TB as configured. Once this limit was reached and the data file was filled, no further rows could be inserted into any table anywhere in the system.  The company had reached a critical point and were forced to take immediate action.

The company took a decisive first step by setting a Manufacturing purge and archive routine going.  This took off several years of accumulated data and importantly it created a window of opportunity for the company to step back and evaluate their data situation.

Justin Ellis, IT Manager – Supply Chain at La-Z-Boy then got started on segmenting the data into areas that broadly matched the Purge-it! modules.  For example, Manufacturing, Sales and Distribution, Finance and Accounting.

Working with each of the responsible Business Analysts and Business Unit Leaders Data Retention Policies were negotiated and agreed.

A crucial part of this process was to re-align the business customers with the purpose of the JD Edwards system.  This included discussing how much data was both relevant and essential to execute and support the business process within the transactional system, versus what needed to be used for reporting across various business intelligence systems.

The Journey to fully automated purging and archiving

La-Z-Boy already owned Purge-it! but the game changer for them was the introduction of dynamic Date Offsets which enabled much more automation of the process.

For many systems like Sales and Purchasing, it is easy to set up schedules that archive orders after certain thresholds have passed.  As an example, a Sales Order record from system 42 can be moved to archive after 14 accounting periods have passed.  The Date Offsets feature permits exactly that type of data selection to be applied to archive and purge jobs, which is substantially more powerful than simple date driven data selection on a base UBE.

For larger systems such as Inventory and General Ledger, La-Z-Boy used Purge-it! Date Offsets to set up multiple versions to archive one day of data from one year ago, then one day of data from two years ago and so on.  The company purged and archived ten versions of data for these systems each day.  Each version was processing a small chunk of data.  Every night, ten days of data was being archived and the following day another ten days would get archived.

The data was gradually removed by continually archiving in a ‘little and often’ scheduled mode.

This gradual and automated approach used minimal time and minimal system resource, but it also meant data was being removed at a faster rate than it was being added. There was no ‘big bang’ or down time to the system.  It was always just ‘chipped away’ at.

Following the General Ledger archiving, La-Z-Boy are now able to rebuild the indexes on F0911.  Previously, these indexing jobs had generally self- terminated after 30 days when trying to run them.

A business stakeholder that supported a specific audit process was amazed to see that a query that is run regularly over the F0911 completed in 25 minutes, down from the usual 12+ hours.

Overcoming resistance in the business

Justin Ellis, IT Manager – Supply Chain at La-Z-Boy went through an internal sales process to overcome misconceptions and negative connotations around purging and archiving.

There was also a feeling by some users that they needed all the data in the production environment just in case it was required.

One year on, attitudes towards archiving and purging JD Edwards data have changed dramatically.  Justin is now proactively approached by users asking if they can purge and archive a certain JD Edwards module.

“People minimize the value and the importance of purging and archiving data, but the payback is seeing the performance improvements in the JD Edwards system, and then having the capacity to focus on other projects.”

La-Z-Boy finds the support from Klik IT to be very responsive.  Even when the company encountered an unusual anomaly, it was resolved without delay.

The fully reversible functionality in Purge-it! has also been tested when the company purged data from the live production environment which it subsequently needed to reverse!  With one quick command all the data was safely returned to its original location.

What’s next for La-Z-Boy?

La-Z-Boy has 65% of JD Edwards data in the archive and that is just the start.  The company continues to push further on with data archiving by maximising the use of the Purge-it! Custom Module.

Using Purge-it! to successfully automate the archiving and purging work has had far reaching benefits for La-Z-Boy. Justin explained, “we started thinking differently about the data. Instead of spending time troubleshooting and trying to solve issues around how to store our data, we’re now thinking about the actual data that we’re adding and working towards optimizing the business data.”

Find out about
fully managed
archiving...

“We haven’t introduced any new performance issues into our system by setting up an aggressive purge and archive plan. The Purge-it! product is well architected and complements the system in the way that we need.”

“Purge-it! continues to help our business users find problems in our JD Edwards data and processes thanks to the exception logging.”

“The time that was previously absorbed by troubleshooting issues is being used to add value to business user processes.”

What's next for La-Z-Boy?

La-Z-Boy has 65% of JD Edwards data in the archive and that is just the start.

Using Purge-it! to successfully automate the archiving and purging work has had far reaching benefits for La-Z-Boy.

Justin explained, “we started thinking differently about the data. Instead of spending time troubleshooting and trying to solve issues around how to store our data, we’re now thinking about the actual data that we’re adding and working towards optimizing the business data.” 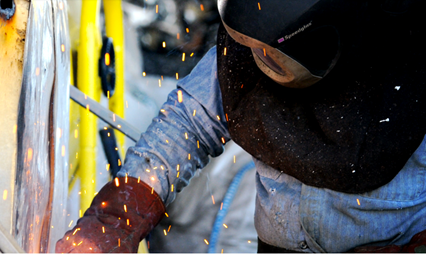 “I would strongly recommend Purge-it! to other customers. The product is easy to use and understand and simply works.” 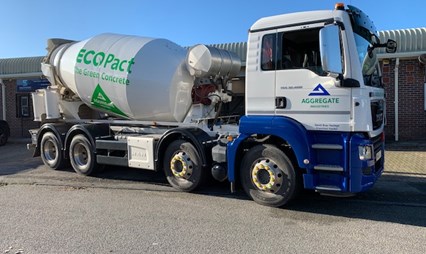 "...it is crucial to spend time working out and defining a meaningful Data Retention Policy..."

How can we help?